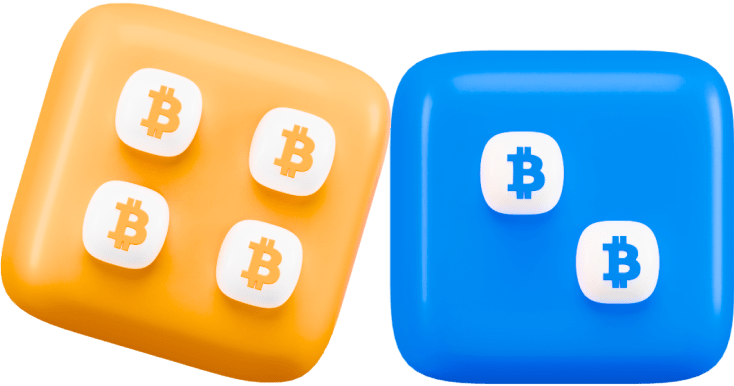 The old way of playing games

was to get virtual in-game awards, currency, or other in-game assets, which don’t have value outside of the game. At sMiles, we believe that your in game achievements actually matter. That’s why we believe they should have tangible real world value.

The new way of playing games

is to deliver value to games, and signal that your virtual accomplishments matter also financially. Bitcoin is suited perfectly for this. Adding Bitcoin to games makes a key difference for traditional gaming. Bitcoin matters everywhere, while virtual in-game currencies only matter there.

List of the games that you can play on the sMiles app. 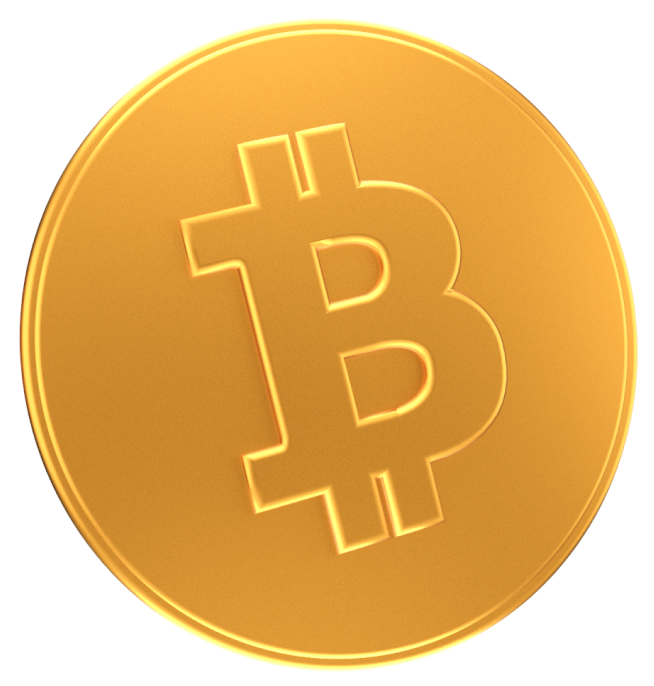 Spin the fortune wheel to win free Bitcoin. Every spin matters, because you might win some Bitcoin. 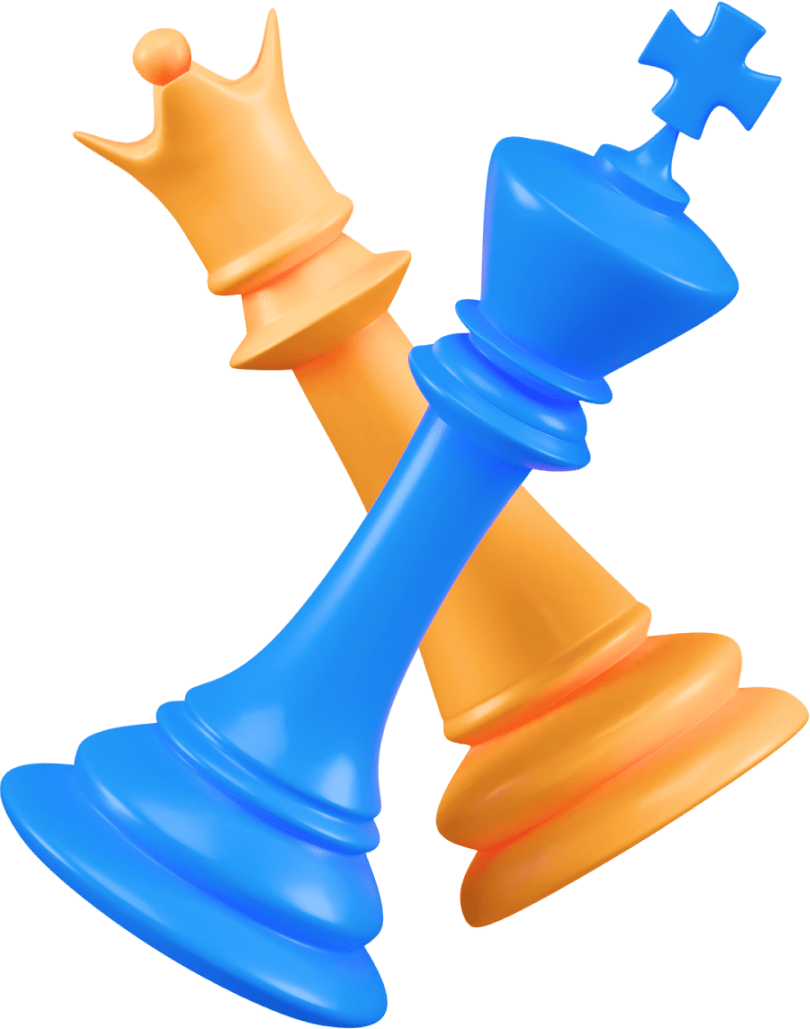 Play full chess games against AI, and try to win. By exercising your brain, you get rewarded in Bitcoin. 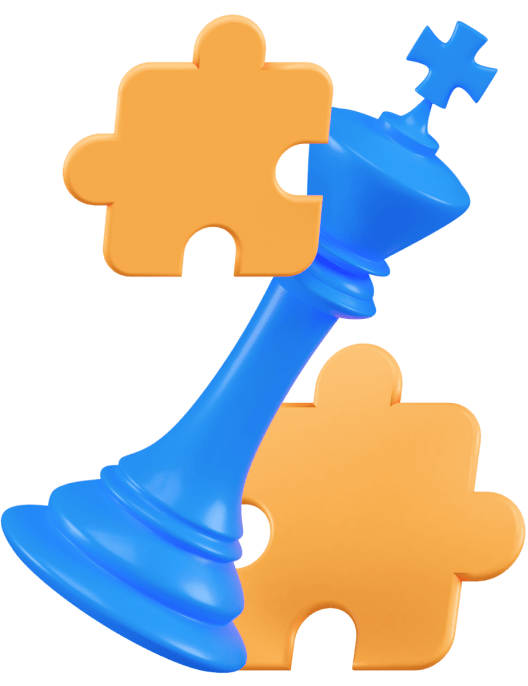 Solve easy and more difficult chess puzzles to get Bitcoin rewards. There is no limit to how many puzzles you can solve.